I’m in the process of upgrading the brain in the laser from a cheap (and recently deceased) Chinese special to a new design based on the open source Lasersaur. More on that later.

I was right in the middle of testing my new design when the laser suddenly stopped firing. Apparently it was time for the HV supply to pack it in. The cause? A dead thermistor.

It looks like this one was being used to limit the inrush current at the bridge rectifier. Apparently it died a sudden and spectacular death.

I took a look around the shop and happened to find an old junked server supply with a very similar looking thermistor in it.

After finding the datasheets for the dead 5D-13 and the spare 15SP M005, it turned out that they were largely compatible.

So I swapped in the 15SP and fired up the supply.

Success! We have sparks. Now to reinstall it and resume robot brain surgery.

The real question is, why did it fail? I think some research into the switching frequency of the Lasersaur and the capability of this cheap supply are in order. 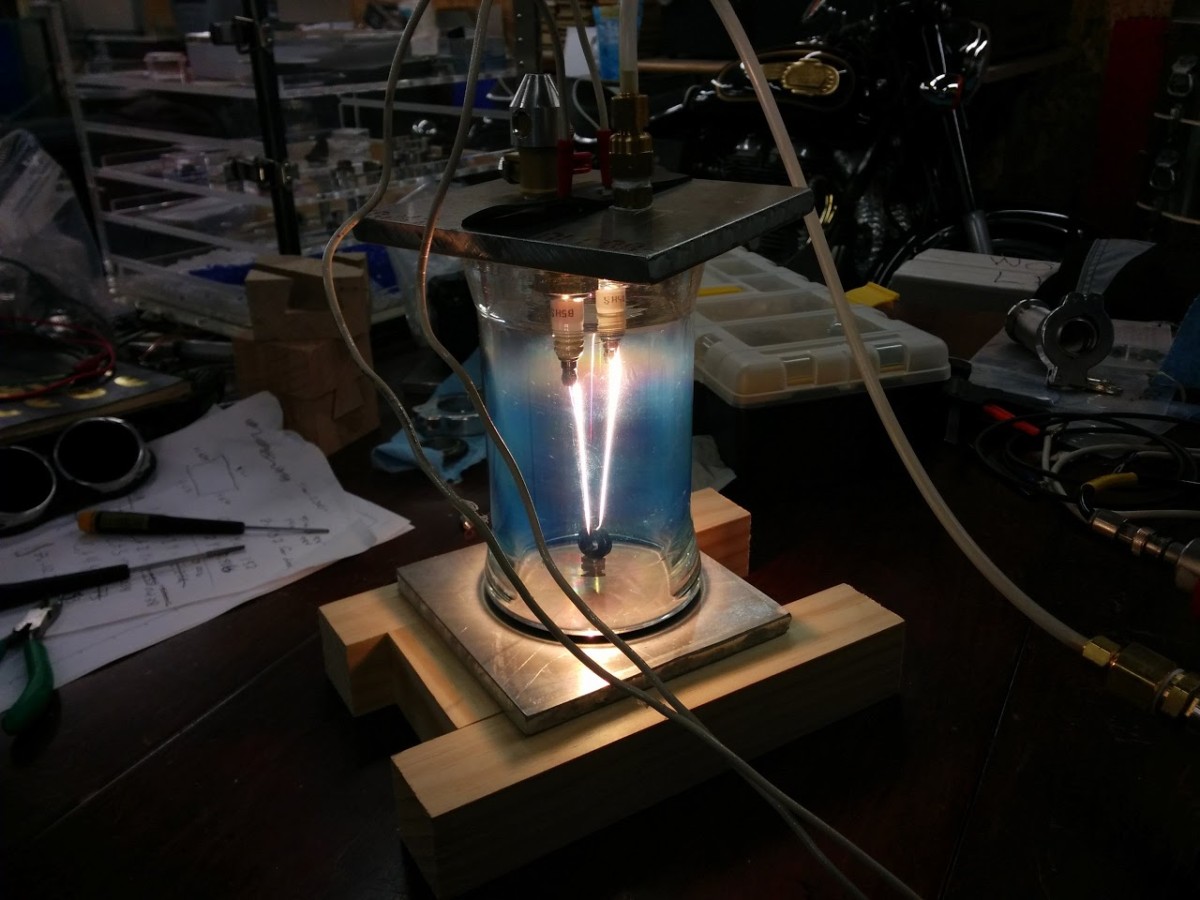